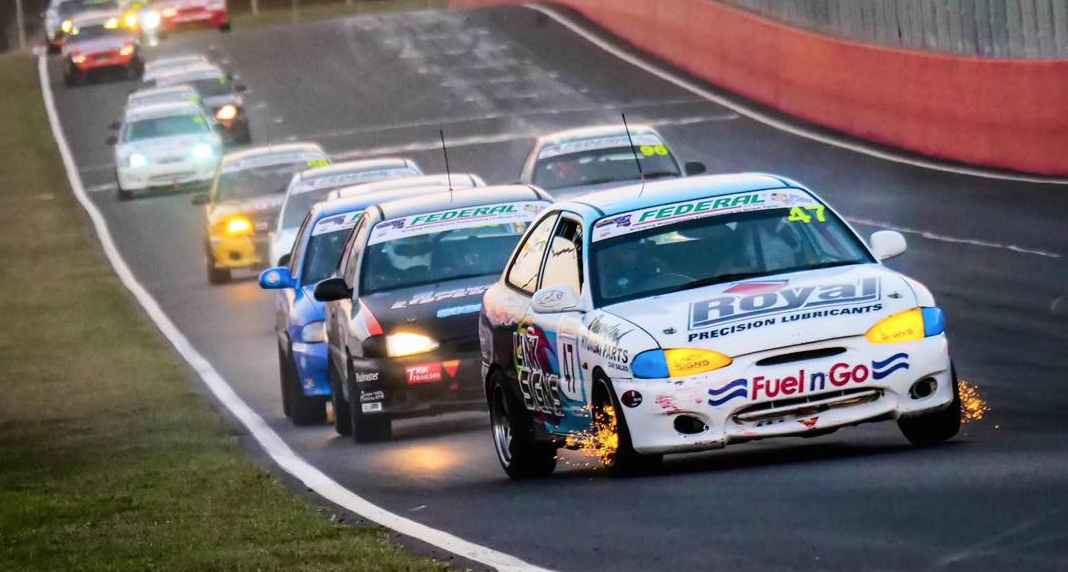 Series X3 Queensland Inc. was formed in 2012 with the intention of establishing a budget entry level category for Hyundai Circuit Excel Series X3 Race Vehicles within the Motorsport Australia system. The first CAMS State Championship round for Queensland Circuit Excel's was in 2013. The series provides a cost effective pathway into Motorsport Australia Circuit Racing and caters to everyone from the beginner that wishes to start their racing career to the more experienced racer.  Strictly controlled regulations mean that the emphasis is on a drivers race craft and car setup, it’s not all about horse power or who has the largest wallet!  Series X3 vehicles compete at Circuit race meetings, sprints and hill climbs.

The category is based Hyundai Excel X3 models manufactured between 01/07/1994 and 31/06/2000. All model types including GX, GL, LX, GLX and Sprint are eligible.  Both the 1495cc Twin camshaft (DOHC) 74kW and Single camcamshaft (SOHC) 66kW engines are eligible. Each vehicle must remain in standard specification except where modifications are permitted within the Motorsport Australia 3rd Category-Touring Cars-Group 3E-Circuit Excel National Regulations.

A base vehicle that can be converted to race specifications has typically travelled between 120,000 and 280,000 kilometres on Australian roads.  Vehicles can be purchased from as little as $500 to $1500.  For race events, the cars need to meet mandatory Motorsport Australia safety requirements for racing including installation of a six point safety cage, race harness and other Motorsport Australia and FIA requirements. Series X3 Vehicles compete on the high-performance 15" Federal 595RS-R "control tyre".  Typical total build cost for a Series X3 Excel race car, such as those shown in the photographs is between about $8000 and $15000.